What Is Triple Net Lease?

Though popular, the triple net lease remains a commonly misunderstood concept among commercial real estate professionals. Here is everything you need to know about it.

Everything You Need to Know About a Triple Net (NNN) Lease

What Is a Triple Net Lease or an NNN Lease?

Often referred to as the triple net lease, the NNN lease is one of the most commonly-used lease structures in commercial real estate. In this lease structure, the tenant has to pay all operating expenses associated with the commercial property.

The tenant pays those operating expenses on top of the base rent. Said operating expenses include line items related to building insurance, maintenance costs, and property or real estate taxes. These are the three so-called “nets” in a triple net lease.

Because the landlord does not pay any operating expenses, the triple net lease is often viewed as a “turnkey” investment.

Turnkey Definition: pertaining to the involvement of the provision of a completed product that is ready for immediate use.

To fully understand the concept of a triple net lease, however, it is important to first get a grasp of the spectrum of commercial real estate leases.

In commercial real estate leases, there is a so-called spectrum all those leases fall under. On one end of that spectrum are absolute net leases, and on the other, absolute gross leases.

A majority of those leases fall somewhere in the middle and are typically called hybrid leases.

In a brand new building, for example, as the roof or the HVAC systems wear out over time, they will need replacing. If such is the case, the tenant may be responsible for the payments needed for these major repairs.

In older buildings, however, people might call a lease here a triple net lease when such may not be the case. Most of the time, the landlord – not the tenant – may be the one responsible for funding the capital expenditures over time.

When working with commercial real estate leases, always remember to read the lease. This should allow you to fully understand the terms and conditions stated in it.

Brokers and landlords would often use simple labels that conflict with the lease’s actual terms. Some of these labels include modified gross, full service, or triple net.

Things Not Covered in a Standard Triple Net Lease 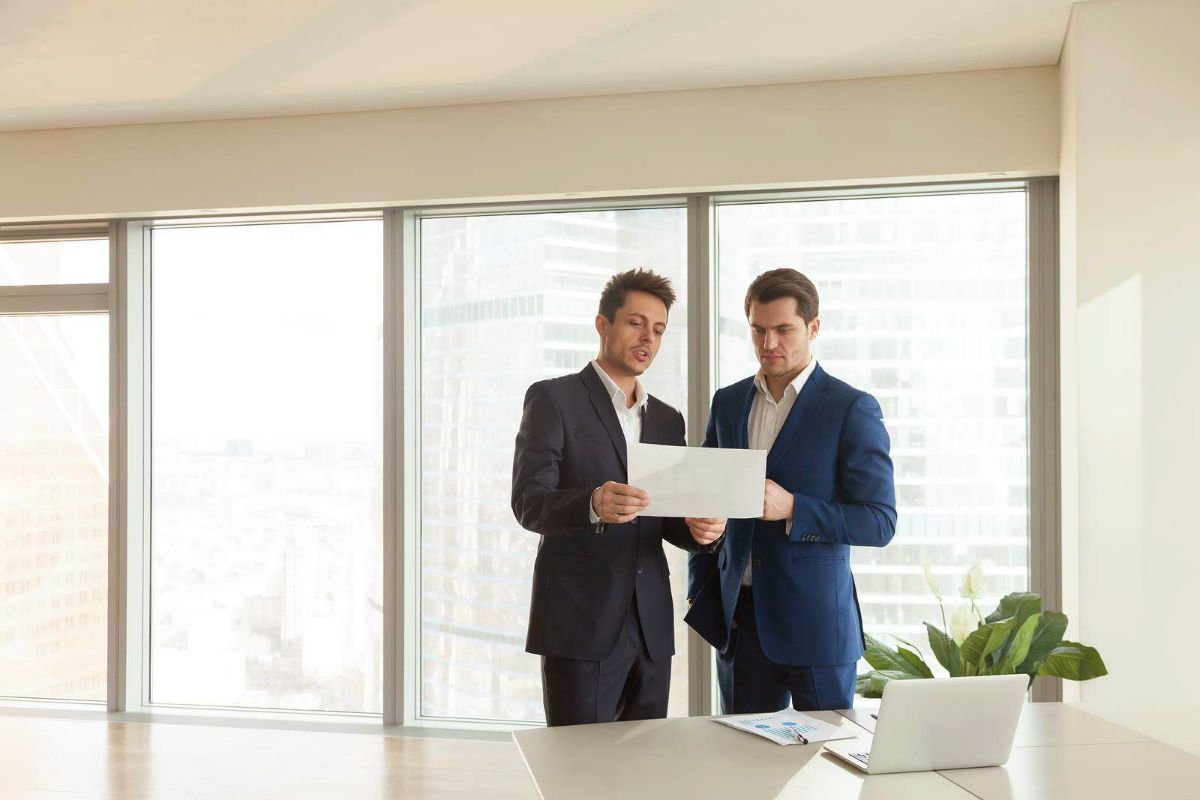 One of the most common misconceptions about true absolute net leases is that they cover all property-related expenses. This may not always be the case.

From the perspective of the investor or the landlord, they can easily see a true absolute NNN lease as a turnkey commercial property with a strong tenant. Even in absolute net leases, however, there are still some expenses that the tenant will not cover.

For example, rarely does a triple net lease cover the accounting costs that a landlord’s CPA charges. The landlord’s attorneys also charge legal costs for drafting or reviewing documents, which NNN leases often do not cover as well.

Relative to a property’s purchase price, these costs are typically small. Nonetheless, it is rare for a standard NNN lease to cover them.

RELATED: Commercial Real Estate Sale And Purchase Agreement | Everything You Need To Know

Triple net lease investments are commonly thought to be almost risk-free. While they do offer several advantages, you should still take into consideration some risks associated with it.

A primary advantage a triple net lease investment offers is a predictable revenue stream. The pass-throughs and the long-term leases in place make this possible.

Additionally, because of the low management requirements, it is also considered a relatively hassle-free investment. As mentioned, however, they also come with risks.

It is important to understand tenant credit risk since a triple net lease investment is often for a single-tenant commercial property.

As an example, not many would doubt a triple net Walgreens investment’s strength. The publicly-traded and financially-strong parent company guarantees the lease.

However, even these tenants can fall out of favor over the lease’s term. In some cases, they may even go bankrupt.

Involved parties should take these factors into consideration, especially since single-tenant triple net properties are only either fully-occupied or not occupied at all.

Re-leasing is another risk that needs consideration.

Landlords often sell triple net investment properties towards the end of a longer-term lease. This shifts the risk of re-leasing said property to its new owner.

Lacking the necessary skill set or goal-oriented team to handle this task could present a significant tenant rollover risk.

In the analysis of triple net lease investment properties, understanding the credit risk of the actual tenant is an important component to consider.

A lease, after all, is only as strong as the tenant behind it. In understanding downside risk, therefore, analyzing the financial statement given by the tenant on the NNN lease’s other side is critical.

If such is the case, pulling up credit ratings on the companies’ bond issues is easy. Reading stock analyst reports are also essential and should be effortless.

Credit analysis of private companies requires slightly more effort. However, understanding their credit risk through the analysis of their financial statements and trends will prove to be a worthwhile endeavor. 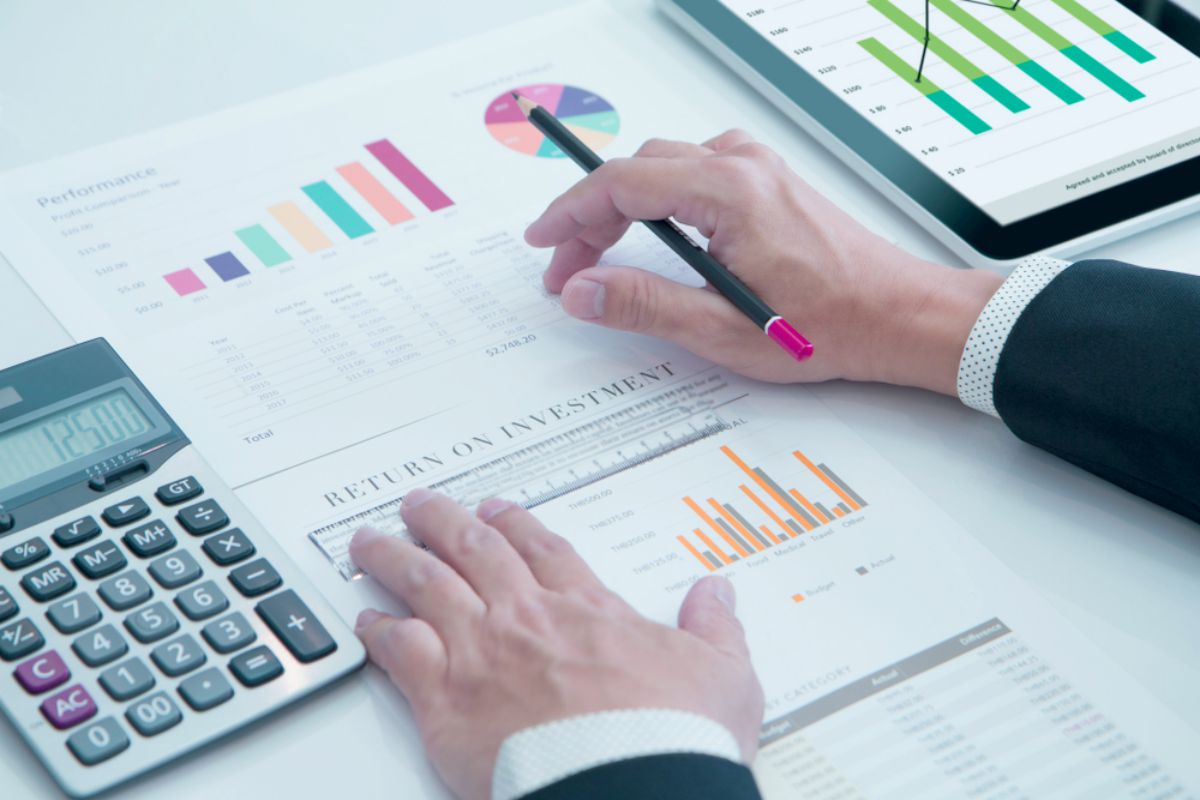 A good example would be an investment on a real estate property where the lease is an absolute gross lease. This means that there would be no expense reimbursements from the tenant since the landlord pays for all the property expenses.

If the tenant reimburses the landlord for the property expenses, however, the cash flow changes. The triple net lease in place provides an additional reimbursement income.

This income should cancel out all of the operating expenses shouldered by the landlord, thus increasing the total net income.

Typically, for the same property, the rate of a triple net lease should be lower than the rate of an equivalent gross lease. Ultimately, what an NNN lease achieves is the shifting of the responsibility and risk of having to pay operating expenses from the landlord to the tenant.

Should property taxes increase at an unusually high rate in one particular year, for example, then the NNN lease protects the landlord’s bottom line cash flow. The tenant will be the one to carry the burden of the increased expense.

Get known, connect instantly, and win more business! In this webinar session, Bo Barron will show you how presence, a great value proposition, and a targeted prospecting campaign can grow your business without chaos! You can watch the webinar here.

Up Next: Commercial Real Estate Sale And Purchase Agreement | Everything You Need To Know